Dr. Brad Capper received his Bachelor’s degree in Animal Science in 1979 and his Doctorate in Veterinary Medicine from U.C. Davis in 1983.  He met his future wife, Dr. Julie Capper, in veterinary school and they were married in 1984.  He worked in Van Nuys for 6 years before coming out to beautiful Agoura and working for Andy and Dore Ozdy in 1989.

In 2001, he and his partner, Dr. Marc Silverman, purchased Agoura Animal Clinic, becoming co-owners.  Dr. Capper’s veterinary interests include caring for dogs, cats, pocket pets and exotics, performing surgery, and performing ultrasonography.   He considers the human-animal bond to be one of the most precious things in life.  His home life revolves around family and pets.  Brad’s and Julie’s oldest son, Ben, graduated from Cal Poly San Luis Obispo, went to medical school at Georgetown University in Washington D.C., and finished his internal medicine residency in Denver, CO.  He currently works near Seattle, Washington.  Their younger son, Adam, graduated from Cal Poly San Luis Obispo with a degree in Political Science and currently works as a legislative director in Sacramento. Their daughter, Shannon, also graduated from Cal Poly and currently works for a software start-up company in Seattle, WA.

The Capper family pets include a lovable, rescued Border Collie (Levi), a Doxie/Chihuahua mix (Ladybug) that looks just like a Border Collie except in miniature, a scruffy terrier mix (Luna) who thinks she is the boss, a tuxedo-colored cat (Leonard) who finds the dogs all very interesting, and Lilly, a rescued terrier mix who is the only furry family member who is not black and white! For fun, Dr. Capper loves the piano, traveling and hiking with the dogs. 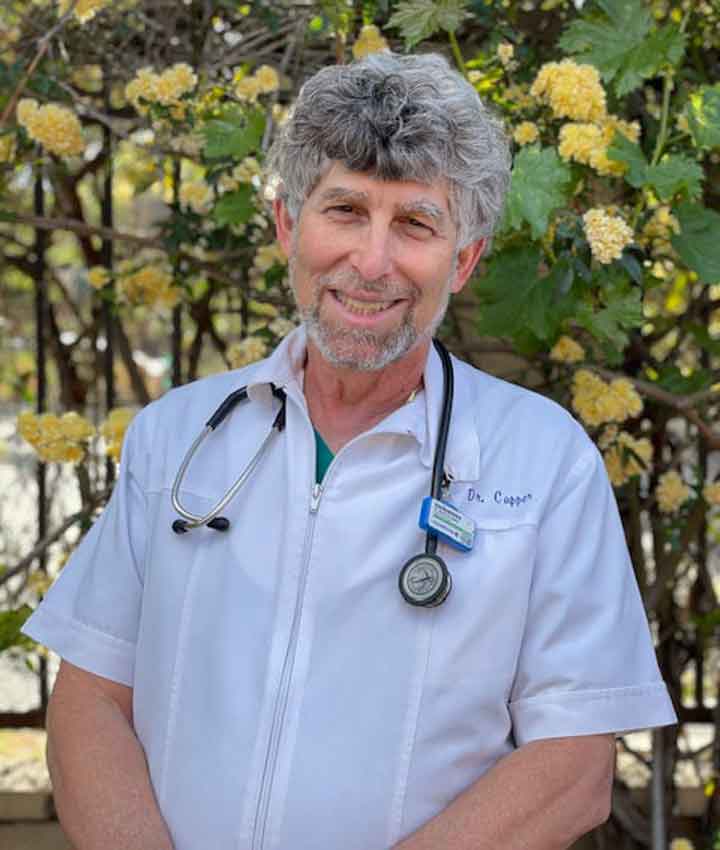